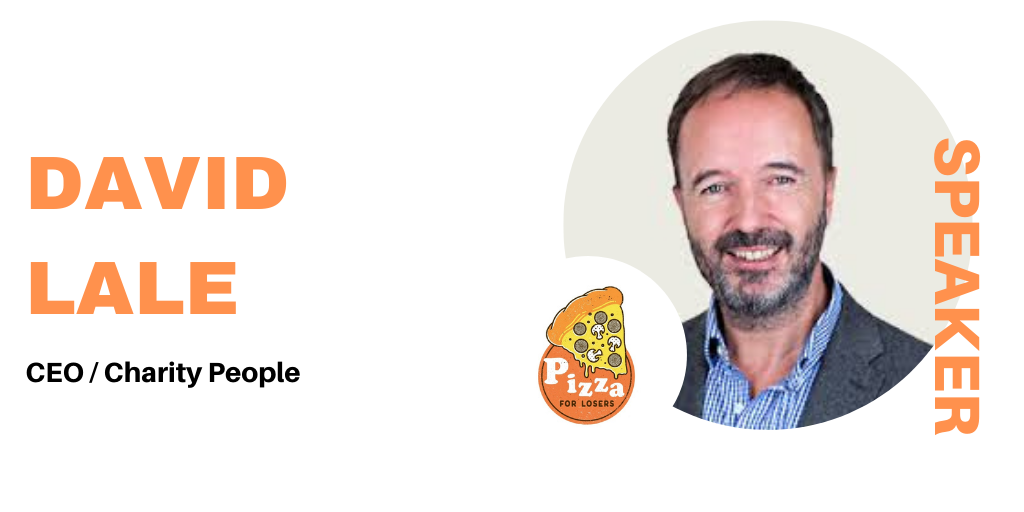 How failure leads to success

Imagine a sector where imperfections are celebrated and authenticity is encouraged.

A place of work where you’re freed from your fear of failure and inspired to try new things, creatively problem solve, and move forward with new ideas.

Imagine feeling confident in yourself and your abilities as a fundraiser because you know it’s ok to fail, learn and keep innovating to meet your goals.

I’m not going to lie, embracing failure and admitting to the monumental f*ck ups of my career (and there have been several) in front of anyone is not something I find easy.  In fact, last year, as a team, we all wrote blogs about failure and I even failed at that. I kept my head down, too embarrassed to show up, share in a public forum and learn from my mistakes. But spurred on by the need for innovation in the face of the pandemic and a growing understanding of power of learning from c*ck ups, I’ve decided 2021 is all going to be all about embracing failure and using that vulnerability to build, learn and keep growing as a wife, mum, fitness fanatic and recruiter.

“Winners are not afraid of losing. But losers are. Failure is part of the process of success. People who avoid failure also avoid success.” – Robert T. Kiyosaki

Many of us are innately scared of failure and struggle to embrace it. It’s counterintuitive to us as we grow up celebrating success. Who wants to be a loser? We naturally want to feel good about ourselves and failing at something feels bad. But the fear of failure can be hugely limiting both personally and professionally. How do you know if you can win a new corporate partnership if you don’t get in front of prospects to pitch? You might be a superstar at pitching, but you won’t know if you’re too scared to try it out.

Failure in the Charity Sector

As a sector, we’re in a space where there’s a real need to innovate, particularly when it comes to fundraising. The pandemic and lockdowns have meant that some areas of fundraising such as community and events have been a huge challenge.  There’s a need to think of exciting, fun and compelling ways to engage with audiences and combat creeping donor fatigue.

It’s probably worth admitting now that finding new ways to raise funds is going to involve a lot of failed attempts and if you’re going to succeed you may want to take a look at how you and your team approach failure.

I was lucky to chat with two incredible Directors of Fundraising who were brave enough to share their stories of failure: Richard Lee, Director of Fundraising at Crisis (his story made me laugh out loud, sorry Richard!) and Vanessa Longley, Director of Development at YoungMinds, whose story will relate to so many of us struggling with the juggle right now.

Richard has been successfully leading fundraising teams for a number of years now and I know his current team will vouch for him as an excellent manager, and his income growth figures speak for themselves. But it’s not always been that way. Starting out in his management career with the Royal Mail, after just 6 months of training and still wet behind the ears, Richard launched himself wholeheartedly into his new role as a manager. During one of his first meetings with two of his team, and admittedly faced with difficult attitudes – line reports packing up at 4:57pm every day, no matter what, we all know that feeling – he felt himself getting increasingly frustrated. But Richard didn’t inhale, exhale, count to ten. No. He didn’t take a step back and reflect on what to do next. Instead, he let rip, full force and SHOUTED AT HIS TEAM. Proper frustrated, angry shouting. And he can still remember the looks on their faces, wide-eyed and shocked saying, ‘this man is completely insane’. And he still to this day feels sick, almost has an out of his body experience, when he thinks about it. Luckily for his more recent teams, he’s come leaps and bounds since that day and has learned to harness his emotions and bring out the best in his team through coaching and empowering, and creating a psychologically safe space for them to try, fail and learn, all sotto voce.

For those of you who are lucky enough to know Vanessa, you’ll know she’s a live wire in the fundraising innovation space. Fully committed to empowering her team and finding new ways to ensure YoungMinds has the funding needed to continue to grow their reach and help even more young people. But she’s not always found that work-life balance easy to hit.

Vanessa viewed the prospect of pregnancy and motherhood, as so many new first time mothers do, myself included, through rose-tinted glasses. She planned to learn another language during pregnancy, so she could bring up her child bi-lingual. She was also convinced that having a baby would help define her work/ life balance, imagining it would be easy to flit between being a successful fundraiser and superstar mother. Needless to say, pregnancy hit her like a truck, and she was so badly affected by morning sickness that she struggled with the day to day let alone learning French. Fast forward a few years to part-time working/ part-time single-parenting, and a day in the park when her little girl grabbed her ringing phone and answered said, ‘hello this is mummy’s phone, she works at Mencap,’ and you guessed it, Vanessa had unwittingly turned her 4-year-old daughter into a PA.

Vanessa admits that at that stage she realised she was failing at the work-life balance and has learned that it’s less of a balance and perhaps more of a flow (I know some of us could think of other words to describe it right now). She points out that she finds it almost impossible to create artificial division between our work and home lives, particularly if you’re bringing 100% to both. Rather than separating being a mum and Fundraising Director, she brings what she’s learned as a mum to work: multi-tasking, using her playful side and learning.  She also brings things she’s learned from work to her home life.

Being brave enough to try

The most impressive candidates that I speak with are those brave enough to try new ideas and manage their fear of failure.  They believe that there are endless opportunities to try, fail, learn and succeed.  It’s an idea that is really starting to take hold across the sector thanks to brilliant events like Pizza for Losers – the failure-inspired learning event.

We are delighted to be sponsoring Pizza for Losers on 28th January 2021.  Hope you can join us to hear from our Founder, David Lale, at 2:30pm and you’ll also have the chance to chat with me or Alice Wood throughout the afternoon.