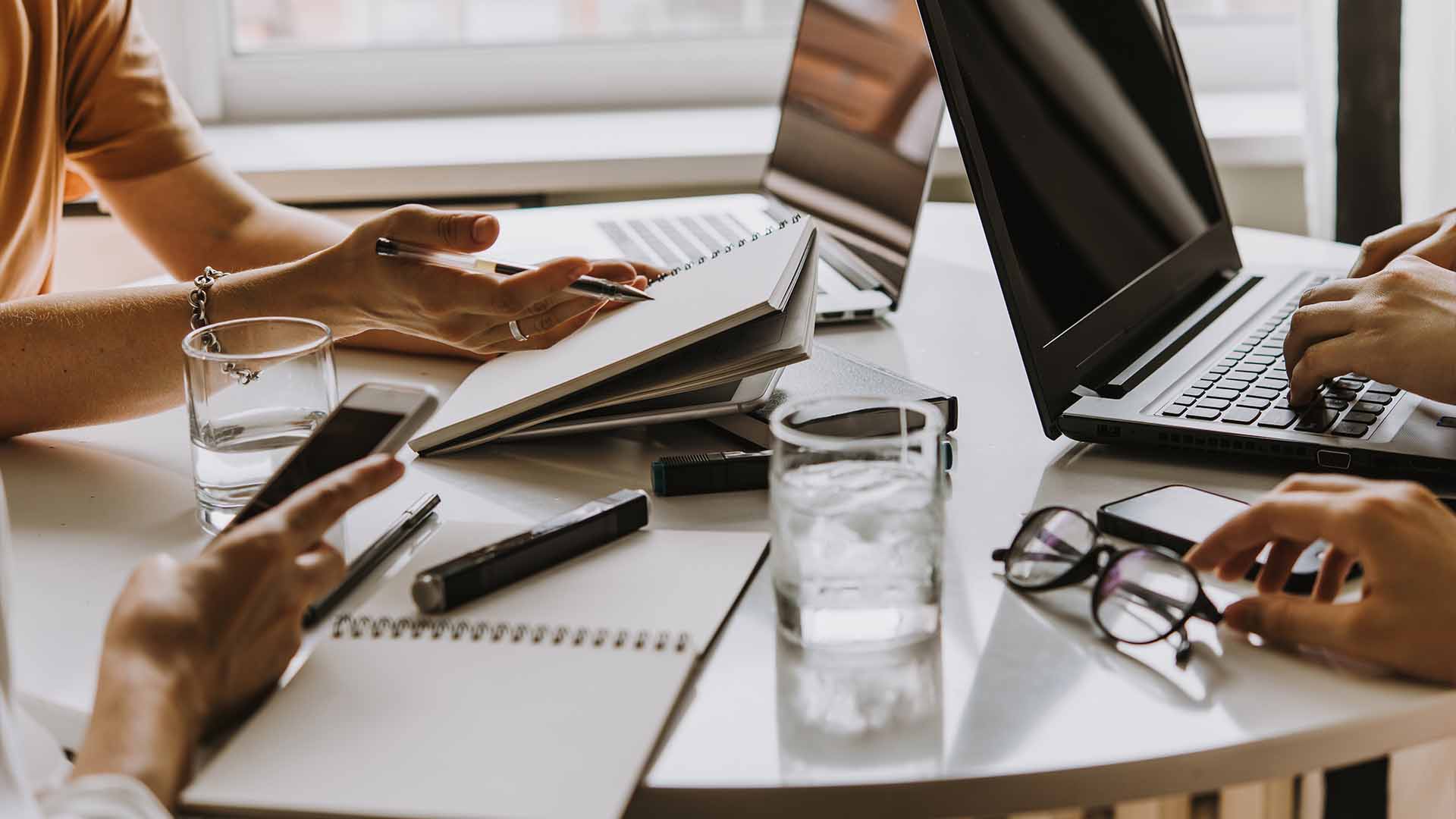 Charity People worked with a £40 million turnover charity seeking to recruit a Head of Finance, after three failed attempts with other agencies. Due to the length of time the role had been live for, Charity People had just one day to source candidates, resulting in the consultant, Angela Chellappah, submitting two CVs. The client immediately wanted to interview both candidates, with one being appointed to start the role in August 2022.