In August 2020 on Windrush Day, Black Poet, Rakaya Fetuga read her poem ‘Prejudice’ and this line really struck me:

“There is nothing that I cannot do with time

And though centuries have chained us, we will reach your finish line.”

Reflecting on this in the lead up to Black History Month, I started to think about the importance of the month and what it means to me. This year I have been thinking a lot about representation. We are seeing more Black leaders, but there is a long way to go to reach the ‘finish line’, whatever that might mean for the charity sector.

We know that Black representation in the sector is poor to say the least. According to Acevo just 9% of charity sector staff are from a Black, Asian or minoritised ethnic group in comparison with 11% in the public and private sectors and 14% in UK society as a whole.

For young Black people entering the charity sector, Black leaders offer a template for success in a mainly White sector. I want to celebrate Black leaders doing phenomenal charitable work but I also question why this should only be for the month of October. Why should it stop here?

At Charity People we are shining a light on Black leaders in the field throughout Black History Month, but we will continue to celebrate their work through the coming year and beyond.

In the meantime we strive to create racial equity in our sector and while this can be long, hard and uncomfortable, it is needed, and it is inevitable . I joined Charity People because I know it is an organisation making a conscious choice to place EDI at the heart of its work with an opportunity to effect real change on representation issues.

So for Black History Month and beyond, we celebrate Black leaders making history with their charitable work and the rich legacy they will be leaving for future generations.

His success with this work at a local level led him to write an open letter to government asking that free school meals were provided throughout the summer holidays to children who need them. The letter forced a u-turn in government policy. An online petition to government extended the scheme until Easter 2021. He is also reported to have given £20m of his personal wealth to the cause.

Amanda Khozi Mukwashi is the Chief Executive of Christian Aid, leading development and humanitarian work in Africa, Asia and the Middle East, Latin America and the Caribbean.

According to a 2018 study of charity senior leadership teams, only 5.3% were from a minority ethnic background in comparison with 14% in the UK population.

Amanda says, “I owe it to all of us as a society to call out any injustice.”

You can listen to Amanda’s fascinating journey growing up in the UK, Zambia and Italy and then starting her career as a care worker before going on to roles at VSO and the UN Volunteer Programme on the BBC’s Desert Island Discs.

Sir Lewis Hamilton has recently pledged £20m to establish a charity called Mission 44. The organisation aims to improve representation of Black and other minoritised ethnic groups in education and industry.

Hamilton has appointed Jason Arthur to run the newly formed charity’s strategic operations as Chief Executive. Arthur comes to the role from the Youth Futures Foundation where he was Director of Strategy and Innovation.

Mission 44 will focus on the representation, progression and empowerment building on the work of the Hamilton Commission which assesses representation in motorsport.

Baroness Lawrence has become a role model for Black leaders through her enduring pursuit of justice for her son Stephen, who was killed in a racist attack in 1993.

Lawrence has tirelessly campaigned for justice, inclusivity and equality for her son and for others. In the process, she has set up the Stephen Lawrence Charitable Trust, now called Blueprint for All and the Stephen Lawrence Day Foundation. She also sits on the board of Liberty and is a patron of Stop Hate UK.

Baroness Lawrence became a life peer in 2013 and continues to be an inspiration for aspiring and existing Black leaders in the charity sector. 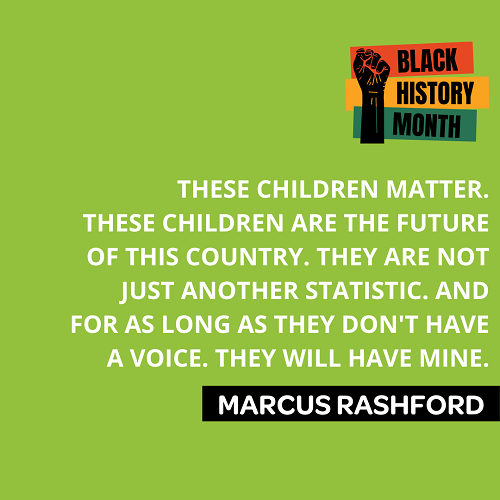 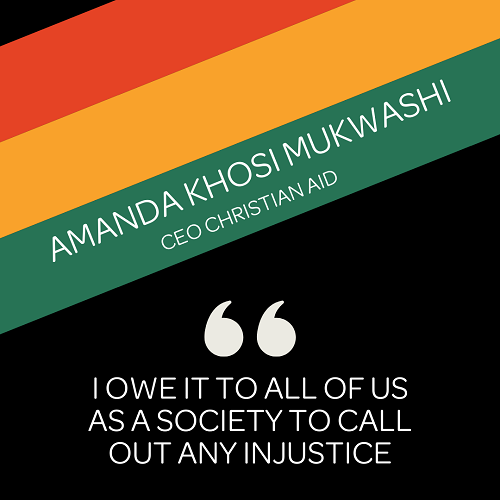 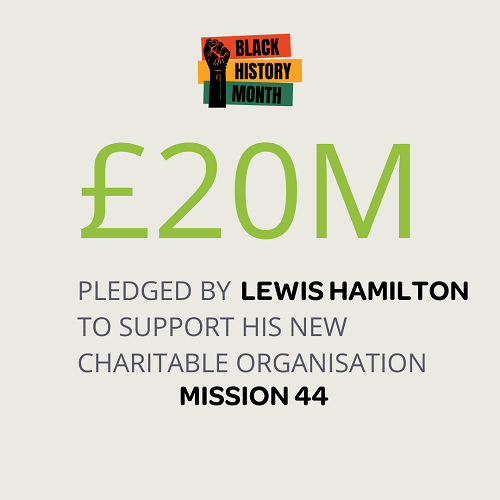 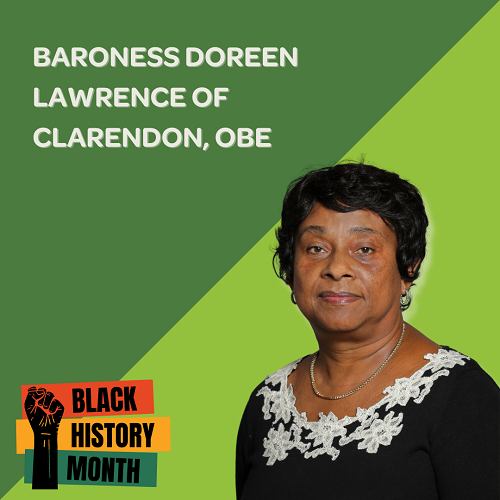