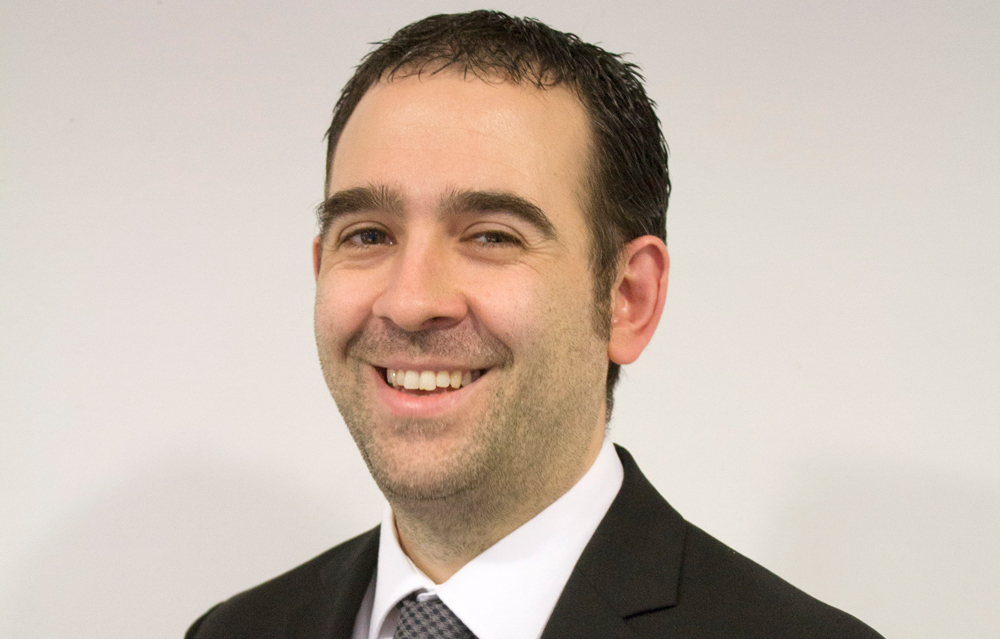 Interview with Joe Jenkins, Director of Fundraising & Supporter Engagement at The Children’s Society

​Joe leads the Fundraising and Supporter Engagement teams, involving as many people as possible in helping build a country where children are free from disadvantage. He was previously Director of Engagement at Friends of the Earth which included six months acting as CEO. Prior to that Joe was Head of Fundraising Strategy and Donor Development Manager at the RNIB. He is a trustee of Refugee Action, a champion for social justice, a well-respected fundraising leader and a leading advocate of relationship-based fundraising.

You’ve worked on a really interesting range of different causes, from children, the environment and disability. What sort of differences stand out for you and what common themes have you encountered?

I’ve been fortunate to work for some amazing charities – and they all share in common the same commitment to tackling social justice. For me personally, this is really important. I worry that too many professionals – particularly fundraisers – increasingly jump from charity to charity pursuing salaries and job titles, without any consideration for cause or values. In my experience, you need to genuinely, passionately care about the mission and vision of your charity, or else how will you inspire others to care too?

The main differences – other than the specialist nature of each charity’s work – relates less to cause, and more to scale and structure. There’s something called Dunbar’s number which suggests that humans can only handle a maximum of about 150 relationships within a community, before it becomes too hard to know and relate to everyone in the group. As it happened, Friends of the Earth was about 150 staff – and it genuinely did feel like it was possible to know everyone and have a sense of what everyone was there for.Other charities have had many more staff (RNIB was over 2,000) and while this can achieve a greater scale of impact, it can also inhibit the sense of community and shared endeavour.

Are there any particular campaigns that you’ve been involved in that you are particularly proud of? Why was that?

Loads! But I have a huge soft spot for the Bee Cause campaign at Friends of the Earth – particularly as it continues to succeed many years since its launch (just recently the EU finally agreed to ban 3 of the most dangerous bee-harming pesticides – a fantastic victory!). In the bee campaign, we really did hit that sweet spot of mission, shared purpose, creativity and collaboration: finding a way to enable a wide range of staff, supporters and professionals to come together around a common cause. From the outset, we had fundraisers, campaigners, communicators, volunteers, businesses working hand-in-hand – and the result is an award-winning long-running campaign that has not only successfully engaged thousands of people while raising lots of cash, but also secured political change, corporate change, reduced the threat to bees and planted hundreds of thousands of wildflowers around the country, bringing lots of joy to people’s lives! I’d love to think I really have been part of the generation that saves the bee .

What are they key challenges you face at the Children’s Society?

The biggest challenge is fairly existential: at a time of such substantial societal change, how do we achieve genuine positive impact for vulnerable children, and from where will we find the resources to achieve that impact? Our Chief Exec often says that our ultimate aim is to put ourselves out of business – to create a future where there is no need for the work of The Children’s Society. But to get there we have a mountain to climb, as sadly many of the challenges faced by children and young people are growing rather than retreating.

Our conclusion therefore is that we won’t be able to disrupt disadvantage for children unless we fundamentally transform our whole approach. Incrementally growing what we’ve done in the past is not going to be fit for the future. This means developing a new business model for both our work with children and how we engage our supporters. Which is dependent on us wholeheartedly embracing innovation and adopting new ways of working across our organisation and broader movement. On any given day, this is truly exciting or utterly terrifying! Most days, I think the former.

What do you see as the key to successful relationship-based fundraising?

The central hypothesis is fairly simple: we believe if we connect people directly to the impact they can achieve in children’s lives, enable people to have a great experience while achieving that impact and value their total contribution to our mission, then they will get involved for longer, contribute more and inspire others to support too. I believe the key is to focus on supporter lifetime value – everything a supporter can bring to the problems we’re trying to tackle for young people, including their money, time, voice, ideas, networks – and align everything you do in pursuit of the greatest possible impact for children.

This is your first year as Chair of the IoF Fundraising Convention – what are you most looking forward to?

When I first stepped into the Chair role I felt pretty daunted! The Fundraising Convention is such an iconic event in our sector, playing to a really broad church – hosting every size of charity, every level of role, across a wide range of disciplines and professions, attracting those in their first year of charity life and their 50th! Then it dawned on me that this breadth and depth of experience was not the challenge of the convention but the strength and opportunity. So this year more than ever, we are looking to really embrace diversity in every sense – providing a fantastic variety of speakers, sessions and ideas that we hope will attract a really broad spectrum of delegates.

There are loads of sessions that I’m eagerly anticipating this year – but I also know that often the best experiences at our convention happen outside the formal programme, in the conversations and debates that take place during breaks, in the sidelines and bar! So I’m most looking forward to the chat.

What have you learned by adding a trustee role to your life?

It is an absolute privilege to volunteer for the Board of Refugee Action, which has proven both professionally and personally challenging, rewarding and highly inspiring. I am always advocating to friends and colleagues the value of volunteering as a trustee. I’ve found the experience to be really instructive in my day-to-day work, helping gain a different perspective on the governance and running of an organisation. I’ve often presented TO trustees and have found it fascinating to be on the other side, receiving reports FROM staff!

And I take the responsibility of trusteeship very seriously – I’m conscious of our obligations as a board to the refugees, migrants and asylum seekers to whom we exist to serve, as well as to the supporters and staff who make our work possible. So I’ve learned a lot about the accountability, responsibility and practical mechanics of governance; as well as feeling hugely inspired by the amazing impact that everyone involved in Refugee Action is able to achieve every day in helping refugees to live and thrive.