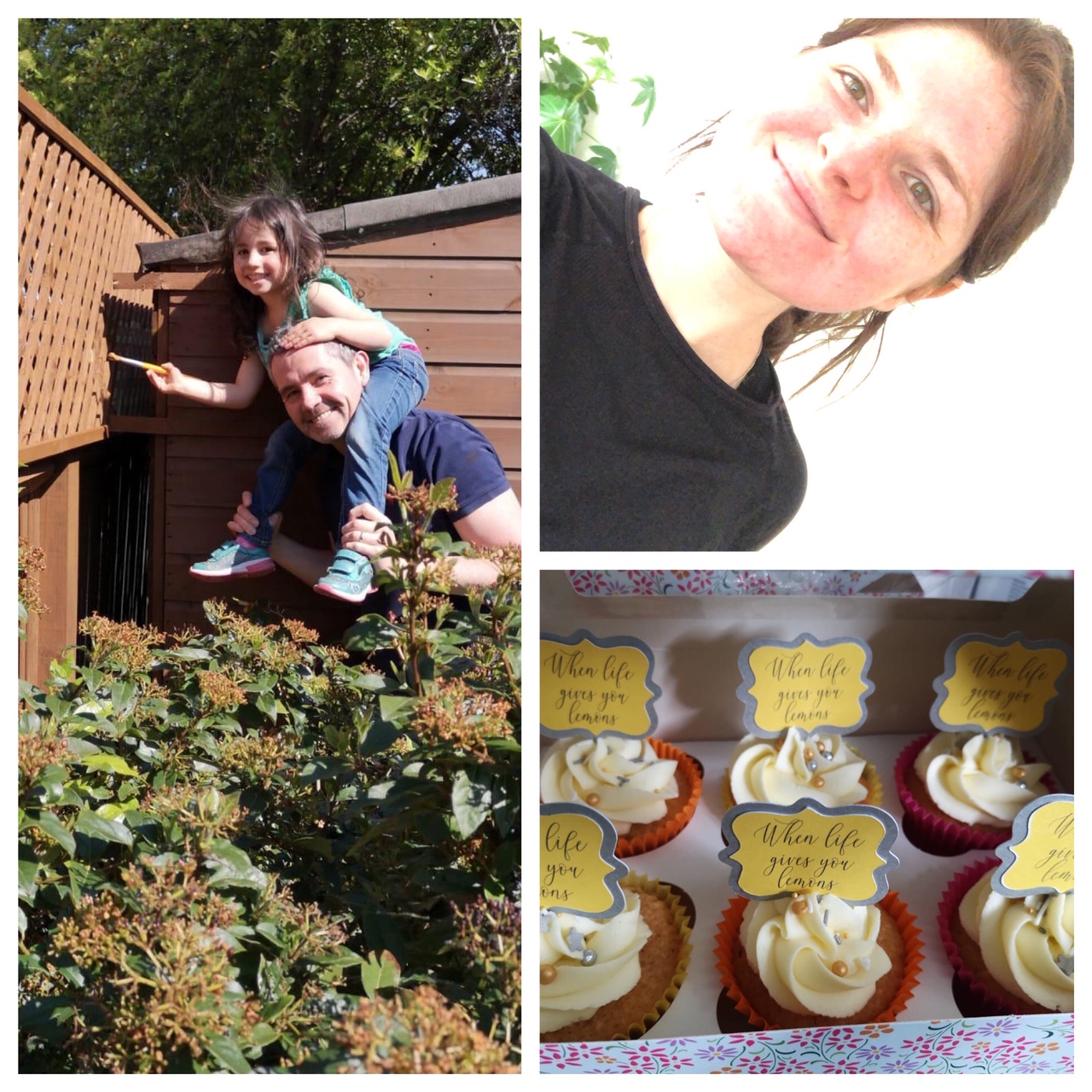 It’s Mental Health Awareness week.  It got me thinking about my colleagues who have spent the last seven weeks on furlough.  I wondered how they’ve been feeling day to day and how their wellbeing has been impacted from not working.  So I reached out and I’d like to share their stories and experiences with you.  Hopefully offering you some useful tips, on how to better to cope with life aboard the good ship Furlough, or at least for some of you to feel like you’re not going through this alone….

Neil’s a philosophical dude, well-travelled and so often the go-to guy when a CP colleague is in need of advice.  With his wife working long hours, Neil has spent the last 8 weeks being mum and dad during the day to his two young children. Like so many people in his position, Neil has a new found respect for any stay at home parent. “It’s hard work” he says. Neil is relishing his new role, again the rare opportunity of spending quality time with his kids, when he’d usually be in the office. But Neil admits he is really missing adult conversation and finds he doesn’t have as much time for himself.

Neil and his wife set themselves a challenge and have been working out every morning to Jillian Michaels “30 Day Shred” They’re both feeling the benefit already, so much so, they may stick to it beyond the 30 day programme!  If you’re feeling inspired you can join in here: https://www.youtube.com/watch?v=WdVhWXGxngA

Neil was already a pretty fit guy and avid runner, but he’s found improving his core strength has done wonders when picking up the kids.  Neil has also discovered keeping busy with chores is therapeutic and can be found most evenings improving his painting skills by redecorating the house / garden fence (See pic above) or just about any other flat surface available to him!

Georgie relocated to London just four weeks before the lockdown.  Thankfully, her house share is full of like-minded souls, all of which are now Georgies’ firm friends.  (1, 2, 3… “Ahhhh”)   They don’t have their own outside space which, whilst frustrating, has meant they are spurring each other on to keep fit. Georgie now runs most days, or works out with her housemates.  Her partner is based in Bristol, not an easy set up before this all happened. They chat every day now, way more than they would have before. But she says no number of video calls can replace meeting in person. Georgie is doing all the right things, sticking to a routine and staying active, all of which do wonders for her wellbeing. But this doesn’t eradicate the concerns she has for her loved ones who are most vulnerable. Georgie ponders “Will life ever feel the same again?” and “Could furlough last even longer?”

Aside from exercise and daily calls to her Mum (again, way more frequent than usual!), Georgie has been improving her skills via series of short online courses, including one on Coding and Modern Psychology (well la de da!), all absolutely free, see link here: https://www.coursera.org/

“When Life gives you Lemons…” Lucy bakes lemon cake!  Partnering with her local Chinese Takeaway and wider local community, Lucy plays a key role with the “Helping Hands” group. A fantastic initiative that provides food to local COVID wards, cancer wards, the elderly and vulnerable.  Her charitable endeavours don’t stop there, Lucy and her two young daughters have created “the Doorstep Fairies”.  Knowing the shift patterns of a few local nurses, who are also friends, allows these innovative “Fairies” to deliver care packages to their homes, in secret.  For example, a nurse may return home after a long night shift, to discover an uber-posh breakfast on their doorstep.

Lucy – you are a superstar.

When Lucy isn’t busy baking, she’s learning how best to balance schooling her six year old daughter, whilst also keeping her three year old entertained – no easy task!  But sounds to me like Lucy is doing a stellar job.  Pre-lockdown Lucy was still homebased for work, as she’s based in the North, so no major change there. But Lucy says she is really missing some adult conversation, something I’m sure allhome-based parents can relate to. Lucy says the key to spinning so many plates and staying positive is a heady mix of Palates, Yoga and Youtube exercise videos.  Lucy’s baking skills are another level, if you’d like to see where she finds her inspiration look no further – www.janespatisserie.com

There has been one common thread that runs through each of my colleague’s stories – a shared hope that they can retain some key elements of their furlough life, once they return to work.

My colleague Georgie put it best, “…we’re all itching to return to work and normality, but we should be making sure that we’re returning to the right things…”  The idea being, that whatever good habits or behaviours our colleagues have picked up during this period, they manage to hold on to and maintain for years to come.