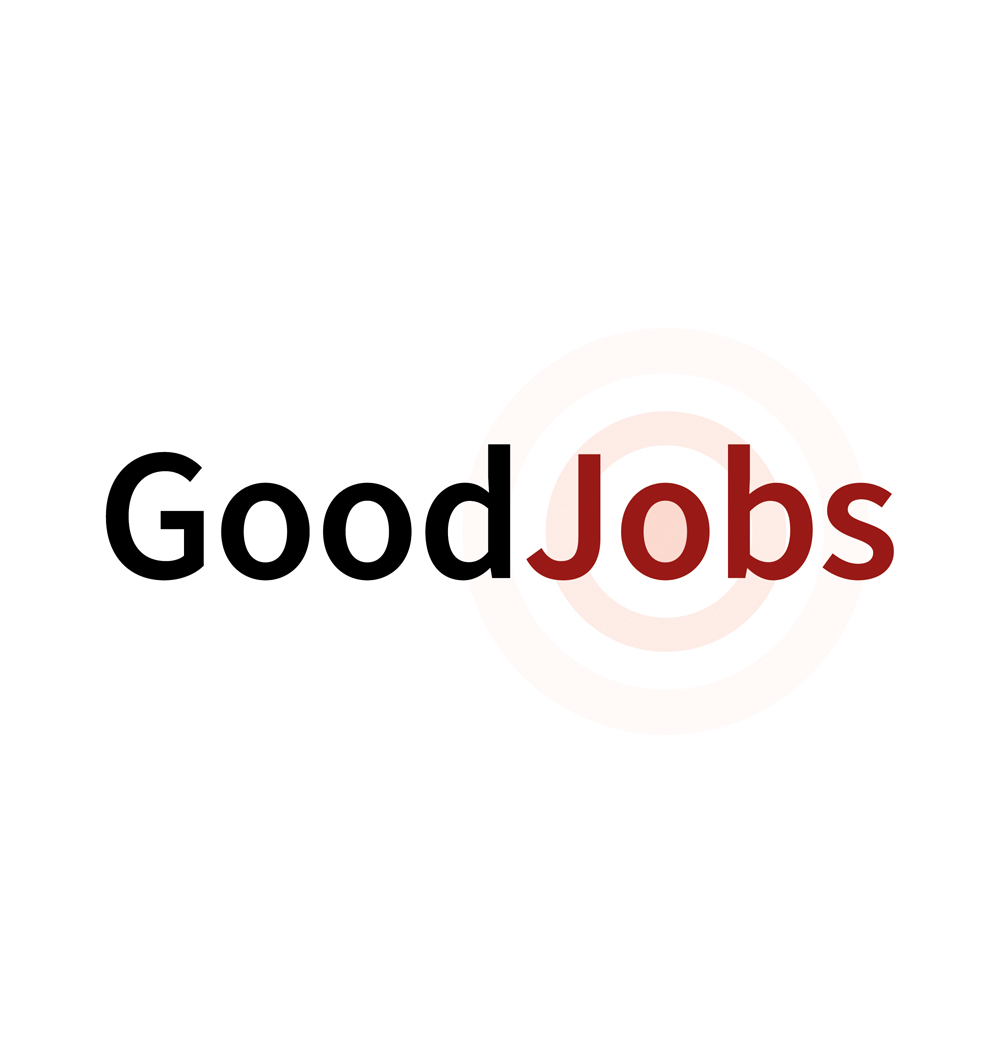 GoodJobs is a new jobs board for fundraisers. There’s nothing new about jobs boards of course – there are plenty to choose from for fundraisers, and have been for 20 years or so. GoodJobs, say its founders, is designed, of course, “to be different”. This is not in terms of technology, although machine learning and AI is already transforming what can be done in recruitment. Instead, the site takes two approaches that make it stand out from other providers.

First, it avoids the model of paying a set fee per job advertisement. Instead, it offers a set annual fee for an unlimited number of jobs. It does so at a very modest rate, to ensure that it can be used by almost any sized charity. £120 a year for unlimited jobs could make national recruitment a more realistic prospect for small and very small charities, even if they use it just the once. The annual fee rises to £600 for the largest charities, which are of course more likely to recruit more than one fundraiser a year.

Undercutting existing recruitment sector providers is hardly a novel or necessarily sustainable business plan. There has to be something else for the service to stand out and appeal. Which is where the GoodJobs bursary fund comes in.

GoodJobs has been established as a social enterprise, and is committed to distributing 25% or more of its profits for social good. Specifically, it will donate this sum via a bursary fund to support the training of fundraisers. It’s no good recruiting fundraisers if the charities that recruit them don’t have sufficient training and development budgets.

They will distribute the fund regionally to try to reduce geographical bias. It will be distributed based on the income generated via each region.

The fund will also be directed at projects and services that are working to help find and recruit fundraisers from a much wider section of society.

Who is behind it?

GoodJobs is a collaborative initiative from some long-standing individuals and organisations in the fundraising and charity sector. These include Howard Lake, publisher of UK Fundraising (fundraising.co.uk), and Charity People, the charity sector recruitment specialists.

GoodJobs launches at the end of January 2020. The timing, we think, couldn’t be better. Charities need even more opportunities to plan ahead and predict their expenditure. The sector as a whole needs to reduce unnecessary costs where it can to apply investment to activities that are most successful and impactful. In addition GoodJobs aims to bring benefits to small and large charities by expanding the range and skills of fundraisers that will drive charities’ resilience in generating income over the coming challenging years.