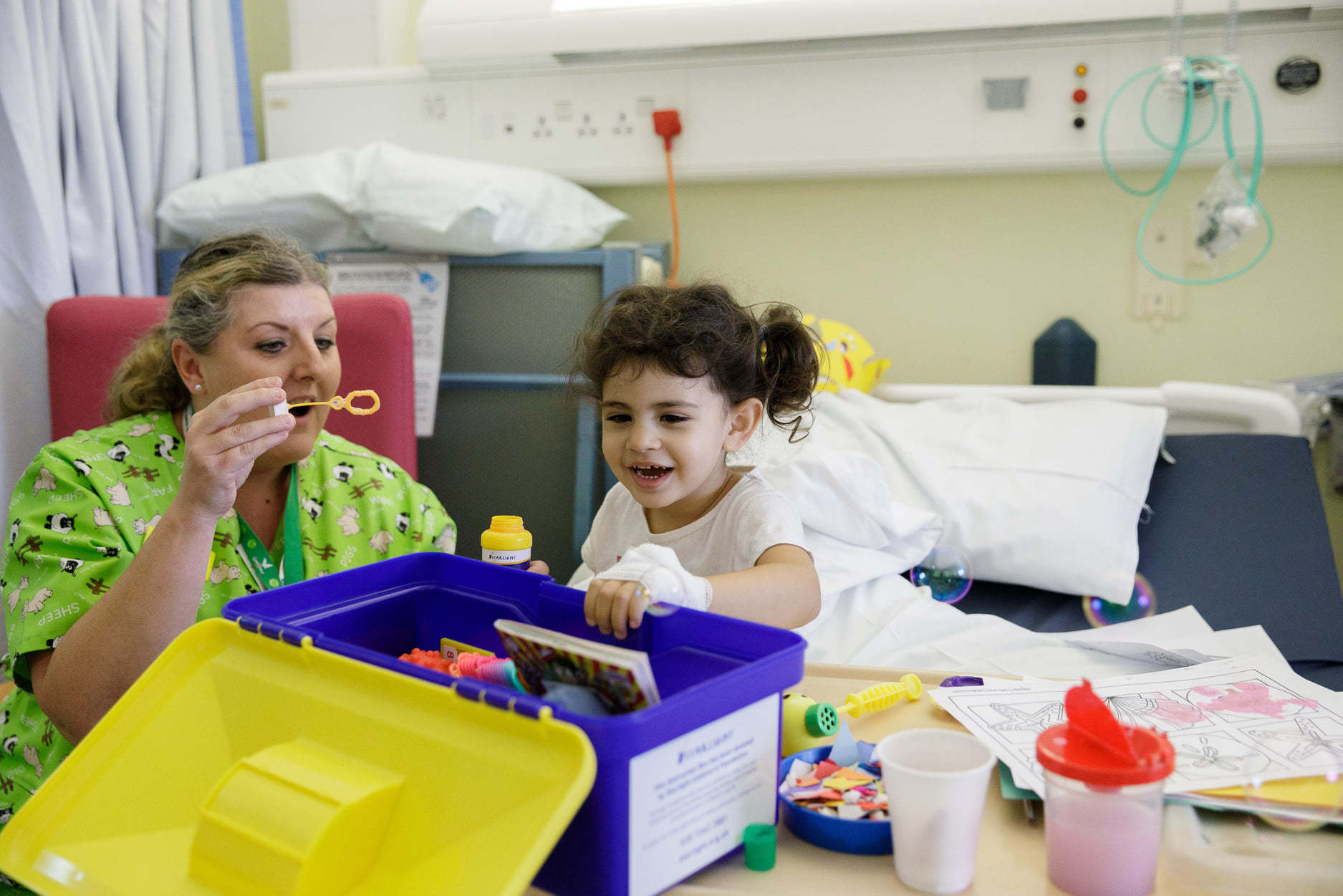 Adapting to Change: Shining a light on Starlight Children’s Foundation

We have all had to adapt to the remote, virtual world. Not being able to see friends and family as regularly has meant that most contact has been through computers and laptops.

For charities delivering critical face-to-face services, this has been a significant challenge. In this blog, I’d like to share the story of the Starlight Children’s Foundation’s fast and creative adaptation of their services to provide emotional support and fun to children in hospital.

Starlight have been supporting a 10-year-old girl with a severe illness which meant that from birth, the milk she was receiving from her mum went straight to her lungs. It’s a terrifying illness that needed immediate treatment.

10 years on and she is a vibrant child, but still struggling with respiratory illness. She makes regular trips to hospital, sometimes in an emergency, because she has to be resuscitated when the cartilage in her windpipe isn’t strong enough to keep her airway open, but also for regular periods to monitor her health and to update her equipment, such as her gastronomy button, which enables IV feeding.

She’s spent a lot of time in hospital, apart from her friends and COVID-19 has meant that she has seen less of family too.

In a creative adaptation of their face-to-face services, Starlight were able to send her a ‘Starlight Boost Box’ which included cards and many other things for her to play with when she wasn’t able to interact with friends and family as much as normal. She learned to play a number of different card games and was able to show them off to the nurses.

She also joined a Zoom call with Captain Fantastic for a ‘virtual escape’, along with some other children and her brother – which really special because it was an opportunity for them to do something together despite being apart.

Not only has she received this life-enhancing treatment, but she has been able to raise over £1000 during COVID for other children in a similar situation to hers.

We cannot underestimate the value of charities this difficult time: Charities like Startlight providing an opportunity to play as a contributor to successful treatment and healthy development for children with serious illness; Charities fighting to meet the needs of the millions of people worldwide in increased financial, physical and emotional hardship as a result of COVID-19. Stories like this make me and my colleagues at Charity People even more determined to support the sector as it adapts to meet new challenges.

I have had the privilege to get to know many of the Starlight team over the past year – this story and the organisation really struck a chord in me. I would encourage you to find out more about Starlight and to even donate by visiting starlight.org.uk.