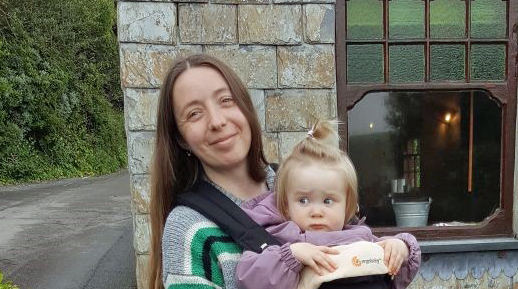 Learning to deal with stress

“Everyone feels out of their depth sometimes” – find out how Alice learnt from failure. Part of the lead up to #PizzaForLosers

Anyone who knows me well knows that I am someone who is prone to worry. I think that that I would also be described as naturally conscientious, organised, and capable. Which I know isn’t entirely true, at least not the “naturally” part.

Most of the biggest failures in my life have been caused by anxiety and the way I react to it – which is through a tendency towards ignoring problems, and hiding from issues, so that they grow and grow – potentially becoming much worse.

A great example of this comes from university where I studied English. To begin with, I had a lovely time – I was reading books I loved, learning lots, being challenged just the right amount – all was brilliant. Until one morning, in a critical theory module, we started to study something I just did not understand. At all. I still can’t wrap my head around it if I’m honest (it was Roland Barthes and semiotics if you’re interested). It was the first real hurdle I had encountered since leaving home and being wholly responsible for myself, and it totally threw me.

If you’d have been privy to what was going on inside my head you’d have heard “how come everyone else around me seems so comfortable with this stuff?”; “they must be so much more clever than I am”; “I shouldn’t be here” and so on. I didn’t know where to start with figuring it out – so I just didn’t. And I never wrote the essay; and I ignored the calls from the Department Secretary; and eventually I got a zero because I didn’t hand it in. Being at the start of my second year, this had a lasting impact on my grades. I had literally got into bed and pulled the covers over my head, and had hidden from the problem.

Then I finally told someone – my dad. We talked, and he helped, and we put plans in place to manage this if I felt lost in future – and I got the confidence to ask for help if I needed it. He also gave me the advice I carry round to this day which was – “don’t let problems get to the stage where they are unmanageable; you have the power to shape outcomes”. It was a revelation to understand that everyone feels out of their depth sometimes – but this had become so much worse by my failure to try to address the problem head on.

It taught me about how I respond to stress and anxiety, and how to manage so that this feeling doesn’t create much larger, potentially insurmountable problems in the future. I still worry, question and feel apprehensive but I do so much less because I tackle things head on, and understand that I am capable of navigating life’s problems, because of what I learned from previous failures.