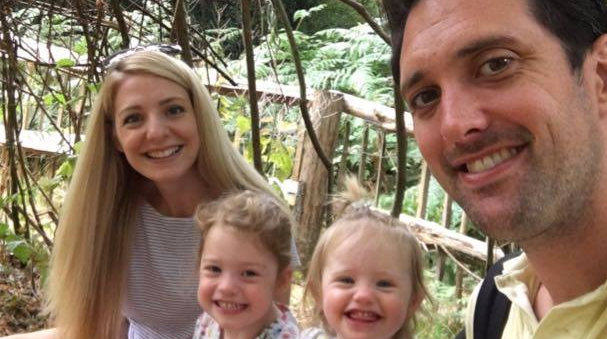 The value of experience

​Nick leads our team of fundraising recruitment experts, as well as taking on senior executive search projects. Inspired by Pizza for Losers, this is how Nick learnt from a past failure.

Like many colleagues past and present, I had entered the recruitment world straight out of university, in truth not knowing what I wanted to do, but driven to somehow start making some of my own money rather than spending someone else’s. I’d figured I would do this for a couple of years and then find my true calling and real career. In October 2013 I’d been recruiting Fundraisers for four years, over that time I had been promoted a couple of times and been asked to manage a team. Things were going well but I couldn’t shake the idea that at some point I really needed to get a real job. I’d learnt to love Fundraising, I guess by osmosis, and I had always thought I could do that! After countless chats with (what was then) my relatively new wife, I thought sod it, time for my real career to start.

I joined the Corporate Partnerships team at Cancer Research UK ready to change the world. Six months later I was back in the recruitment company I had left at the end of 2013, through no fault of anyone at, what I still see as the brilliant employer, CRUK.

I tried and I failed. But I’ve always been ok with that. Fundraising is really hard, and ultimately I wasn’t very good at it. I was (I think/hope) better at recruitment, and I realised if I stopped worrying about what I should be doing, I actually really enjoyed changing people’s lives via recruitment. I learnt a lot of things whilst failing at CRUK, things that would ultimately make me a better recruiter, but most importantly I had resolved the unease in my mind about my career path and what a “real career” looked like.