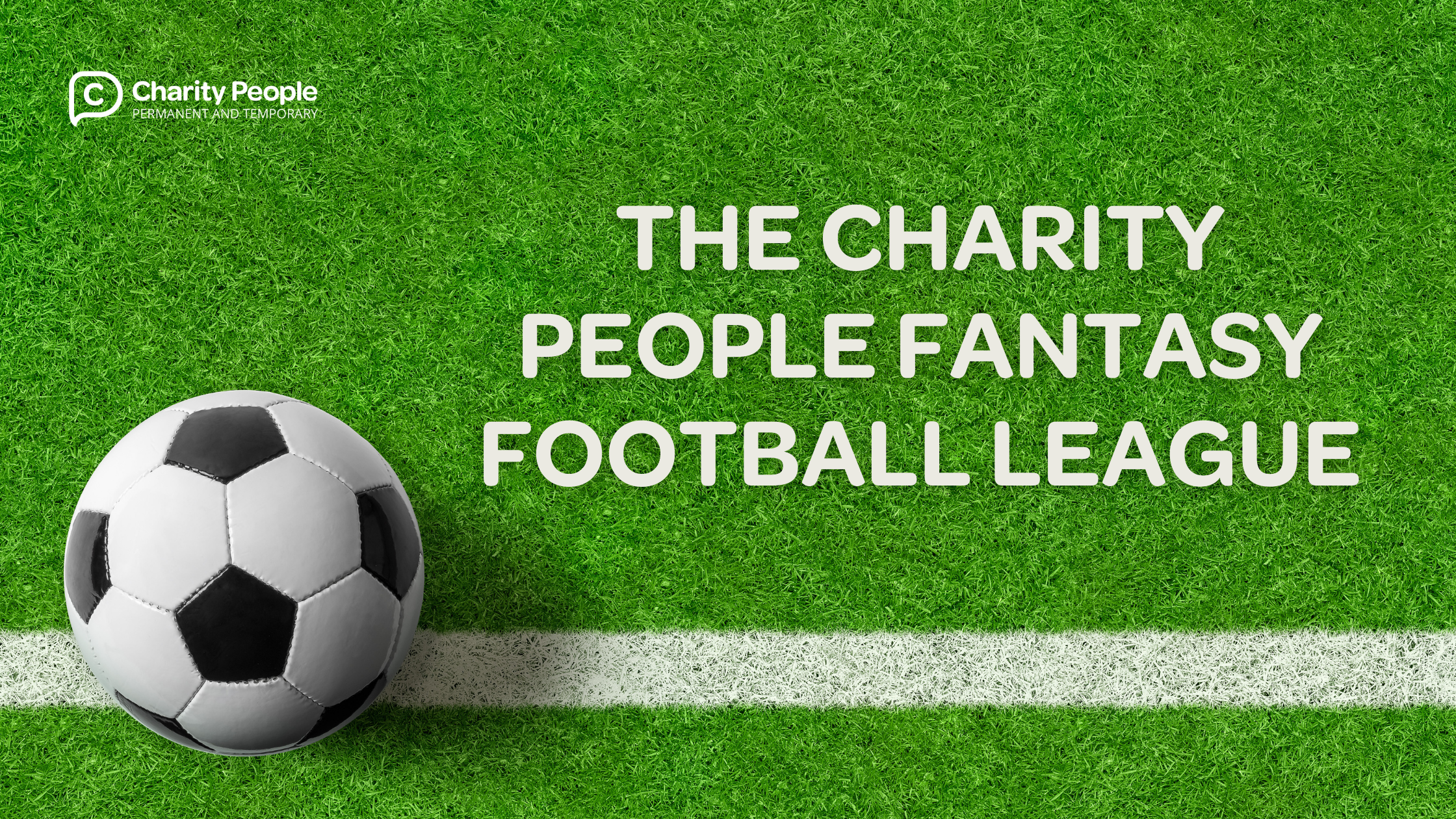 If you are champing at the bit for the football season to kick off, Charity People has created a way for you to enjoy the beautiful game as well as supporting charity!

The Premier League begins on 5th August, and we know just how popular the Fantasy Premier League is. We have created a mini league called Charity People League and you can join in.

So, how does it work?

First of all, you need to head to the Fantasy Premier League website. Using this link will automatically take you to the Charity People League.

You will need to use the code 6n46no to join.

If you have participated before, you’ll need your email and password to log in. For first time Fantasy Football players, you will need to hit the button that says ‘sign up now’.

One of the hardest parts is choosing your team name, so give this a little thought. It doesn’t have to be the name of a charity.

Next you need to pick your squad!

With £100 million as your budget, you’d think it would be easy, right? It quickly goes, especially when you consider you’ll have subs to buy not just 11 first team players.

There are transfer windows throughout the season, you can rotate players for matches, and you can be as active in managing your team as you like. Just remember, if you set your team and leave it, you are less likely to become champion of the Charity People League!

How do you win and what’s the prize?

At the end of the season (23rd May 2023), the team that stands at the top of the table in the Charity People League will be the winner.

Your team will be competing against all other teams, not just the ones in this mini league, and table positions are based on points earned throughout the season.

The winner of the Charity People League will receive a £500 charity donation.

What do you need to do now?

Join the Charity People League, create your team, then share the link with colleagues, family, and friends to join in some healthy, competitive fun. All with a chance to donate £500 to charity and feel doubly good!